Imagine, People Telling You... That You Make A Difference

Who Would You Like To Honor With The Blue Ribbon?
Let Someone Know How They Make A Difference To You! 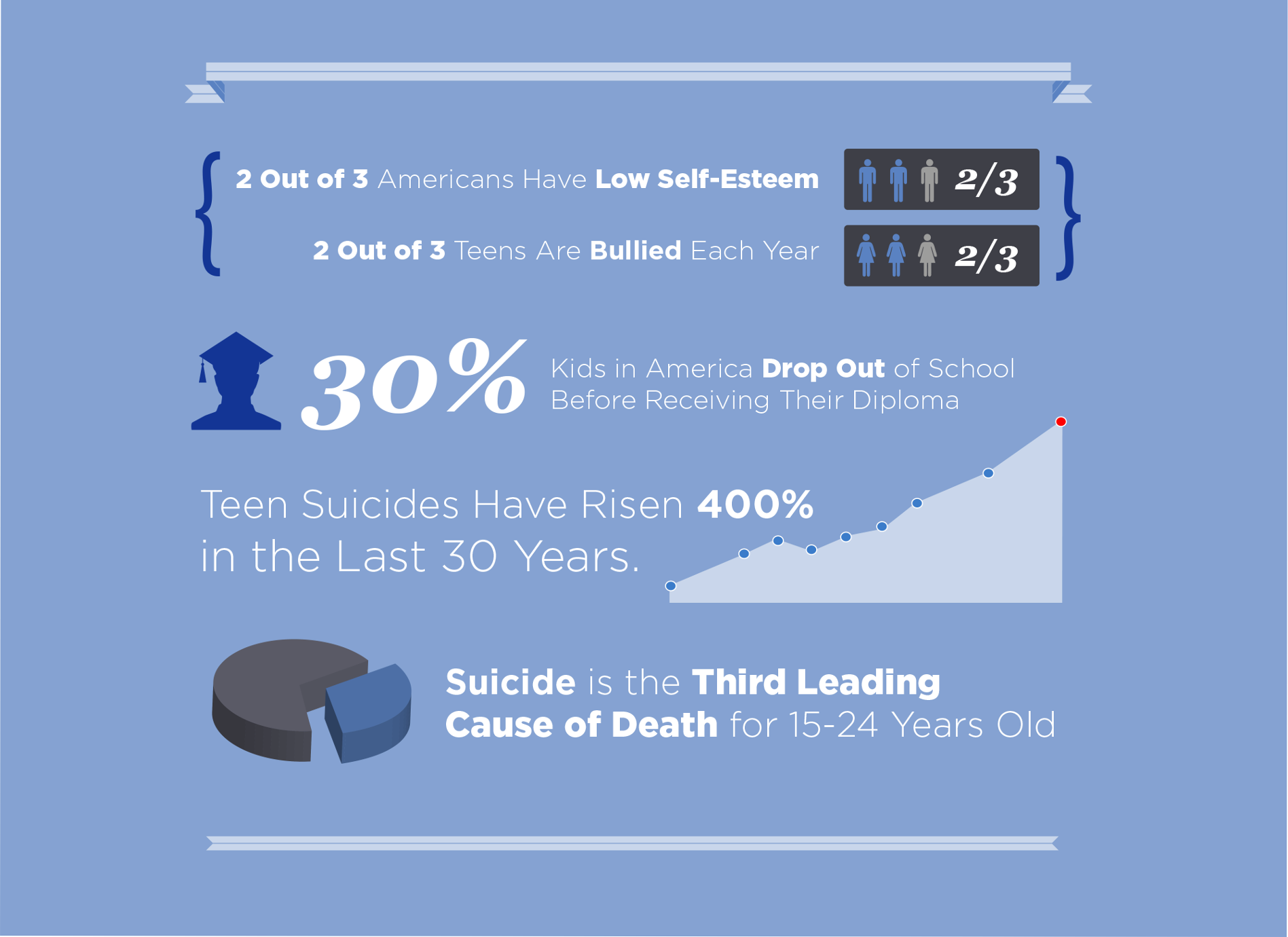 WHO IS HELICE "GRANDMA SPARKY" BRIDGES? 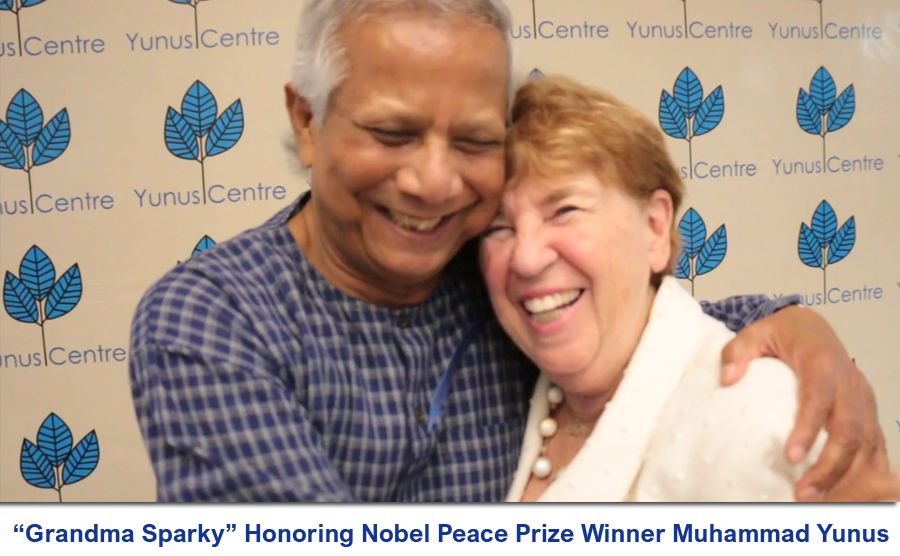 As of 2019, 77 year young, Helice “Grandma Sparky” Bridges, Founder of Blue Ribbons Worldwide, is the creator of the “Who I Am Makes A Difference”® Blue Ribbon and “One Minute 7-Step Acknowledgment Ceremony.” “Grandma Sparky” is called “The First Lady of Acknowledgment”. She is a TEDx presenter, author, speaker, trainer, motivator, entertainer and mentor to leaders-of-leaders, She was a keynote speaker at the Environment Earth Summit in Rio de Janeiro, following The Dalai Lama and Vice President Al Gore.

Grandma Sparky is the recipient of the TKF Gandhi Non-Violence Award. She has received recognition along with Former First Lady Barbara Bush, Kareem Abdul-Jabbar and the late Norman Cousins for her work in raising the self-esteem of children worldwide. She was invited to Bangladesh to honor Nobel Peace Prize Winner Muhammad Yunus, who pioneered the concepts of microcredit and microfinance giving loans to entrepreneurs too poor to quality for traditional bank loans.

In 1979, at the age of 37, Helice "Sparky" Bridges, wife, mom, and successful businesswoman, decided to commit suicide.  How in the world could this pretty, positive, and vivacious mother want to end her life?

She and her beloved entrepreneurial husband had become millionaires. They were building their dream home overlooking the Pacific Ocean. Their two pre-teen sons joyfully surfed the ways below. Behind closed doors, the man she adored and married, was controlling, intimidating and verbally abusive. No amount of material wealth to heal her broken heart or fill her desperate need to feel respected and loved.

On the day she decided to end her life, she fell to her knees uncontrollably sobbing and screamed to the heaven, STOP THE WORLD I'VE GOT TO GET OFF and FIND A PLACE and a WAY WHERE PEOPLE LOVE ONE ANOTHER. Suddenly she heard a sweet voice within whisper, You cannot take your life for someday you will sing, dance, write and star in a musical on Broadway in New York City. You will bring love to the world.

Hearing this angelic voice, she unexpectedly she felt happy, alive and determined to make this dream come true. In 1980, she divorced her husband , auditioned for a local musical show and landed the part. She didn’t know that the others auditioning that day were 17 to 23 years old and professionals performing on Las Vegas and Broadway stages. Thunderous applause followed each audition.

After Sparky sang, you could hear a pin drop. She sang so horribly off key, not a person applauded. But that didn’t stop her. She stood proudly, grinning from ear to ear, buttons popping off her blouse with pride. Finally, she broke their silence by asking So how was I? Little by little the audience began applauding.

The more they applauded, the brighter her smile. She landed the role, not because she could sing, but because she was auditioning for a musical comedy, and the director thought she was a comedian. Following her musical performance, she sought out to give back to her community and became volunteer Co-chair for the San Diego Hunger Project.

During the next 8 months, she built a team who helped enroll 10,000 people to do something to help end world hunger. She also spoke at schools, encouraging young people to serve their community. Following her talks, students approached her saying, My father just lost his job and we’re going to lose our home. My mother has cancer and we don’t know what to do. My brother just got arrested for possessing drugs. Listening to them, she discovered another type of hunger; people starving to be respected and loved, hopeful about their future and certain that they made a difference.

To solve this problem, she created the "Who I Am Makes A Difference"® Blue Ribbon and 7-Step Blue Ribbon Acknowledgment Ceremony.